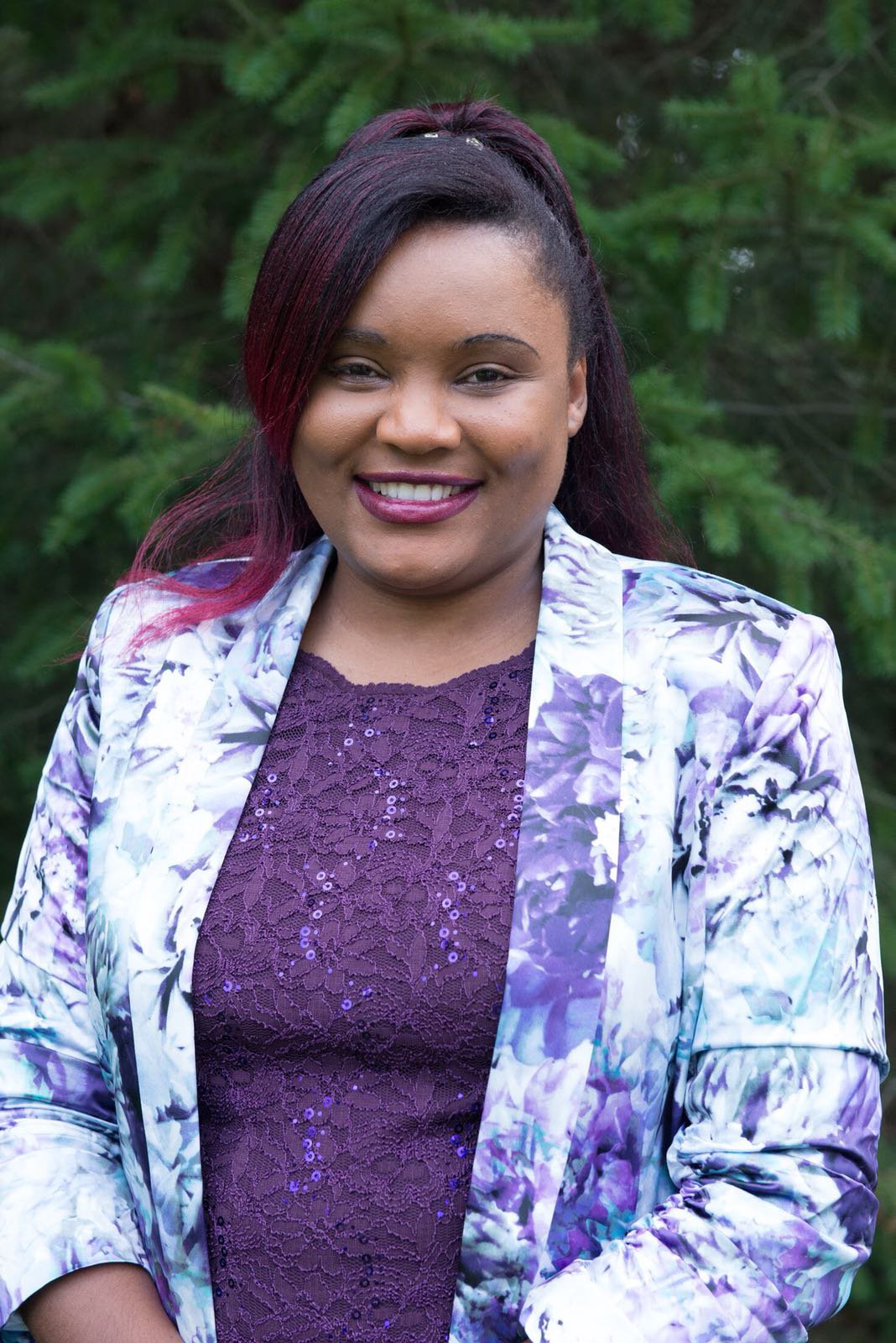 Nobody can ever do a better job at being you than you.When I realized that I wasn’t in a competition with anyone in my life I refocused my energy and resources to become the best Me I can be.
Our potential and ability to become was installed in us from before conception. God told Jeremiah that before he was even formed in his mother’s womb He knew him and had already set him apart and appointed him to become a prophet.
My greatest desire and prayer is to be continually connected with my maker. To be fully yielded to God that He may mould me to be that which he designed me for from the beginning.
Thus I no longer waste time comparing myself to others or copying them.
We are all unique and the world is beautiful because of all our uniqueness and authenticity.
#BeUnique
#BeAuthentic
#ServingthepurposesofGodinourGeneration. 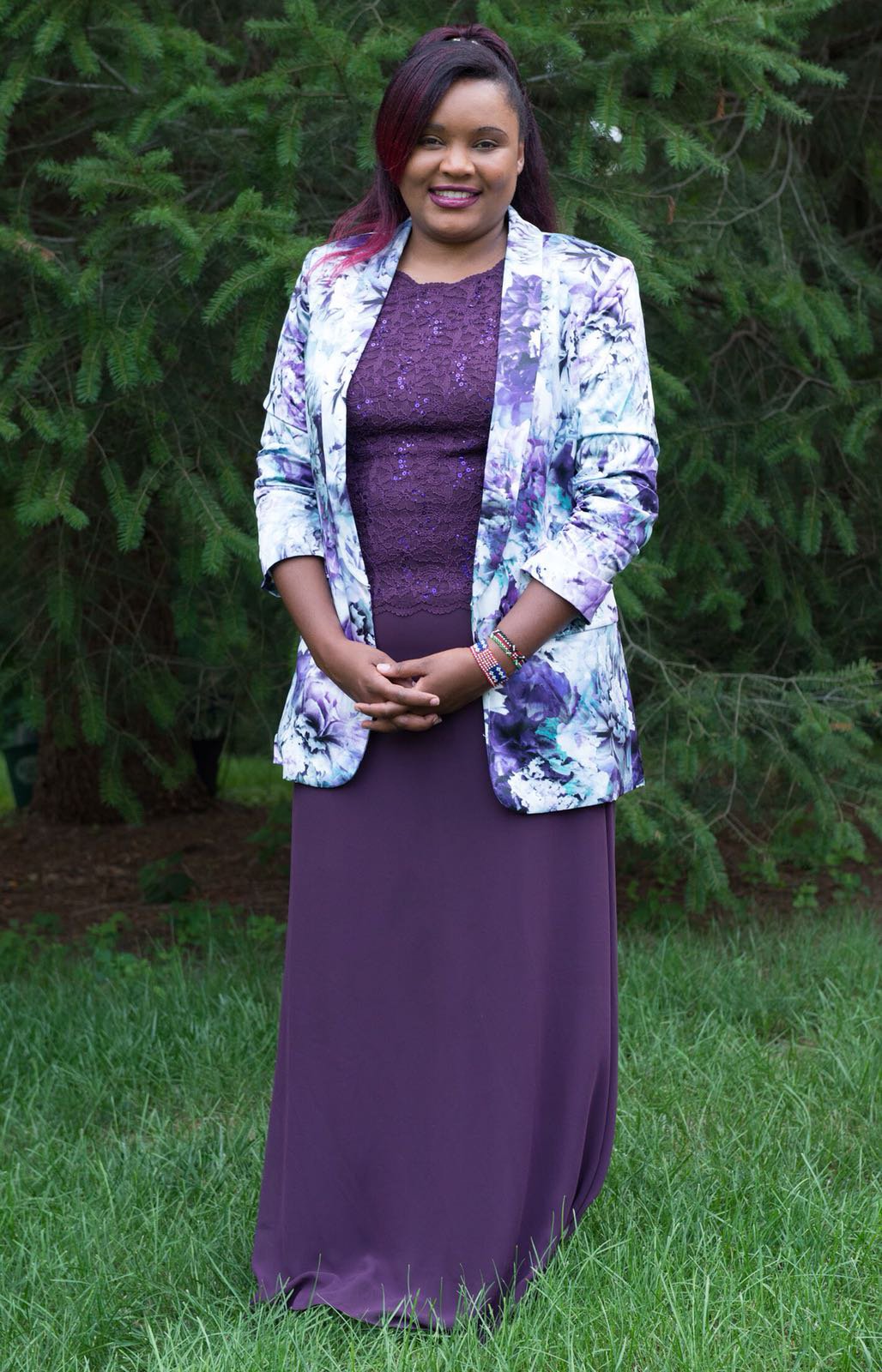